What is a unitary patent?

The Unitary Patent is a European patent issued by the European Patent Office (EUIPO) and is valid in all the EU member states that have joined UPC. There are currently 17 countries, but more are expected to join. 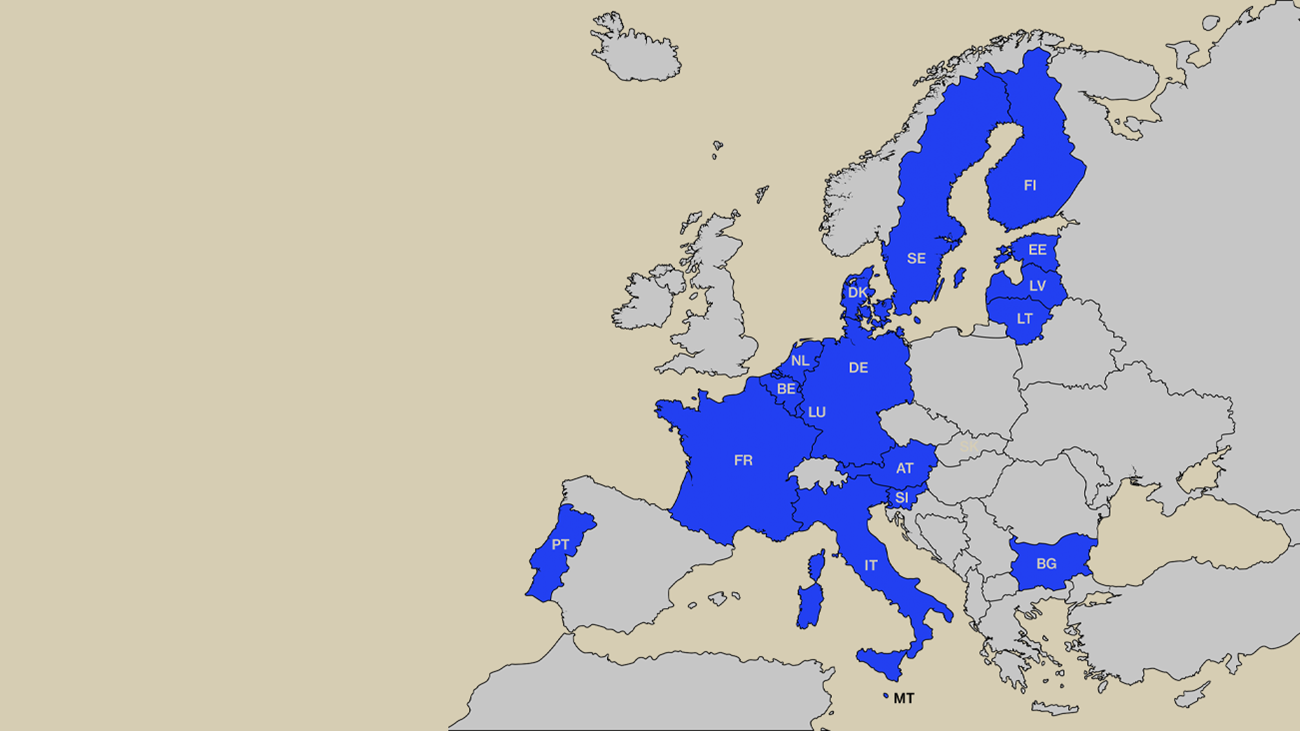 In practice, this meant that enforcement of violations is centralized, as you only have to file a case at one patent court, rather than litigate separate court cases in each country.

The cost of obtaining a unitary patent and annual fees would be significantly lower compared to the current system.

What is the difference between a unitary patent and a European patent?

The difference is how a patent owner has the possibilities to enforce its patent rights. A European patent validated in several European countries must be enforced through a decentralized process, with litigation in each country. A unitary patent must only be enforced before the European Patent Court (UPC).

In the classical system, enforcement will often not take place in all countries, but only conduct litigation in the company’s main markets, in case of infringement. Litigation can take several years, depending on the country, and judges are not necessarily patent experts.

In the new system with the Unitary Patent and the Unified Patent Court (UPC), the judges will be specialized in patent law. In addition, litigations are scheduled to last for 12 months, after which a ruling will be made. The efficiency of the process will put both the patent owner and the defendant under a considerable time pressure, as the process will involve tight deadlines, which will not be extended. In concrete terms, a defendant will only have three months to prepare and file its defense and counter arguments. Late arguments will be ignored.

Can you convert a European patent to a unitary patent?

You cannot convert an already granted European patent into a unitary patent, but a European patent validated in one or more of the mentioned 17 countries will automatically be included in the system. When the UPC becomes effective. This means that the patent court will become a judicial power. The patent court be deselected by filing a request – called an “opt out”. This must be done three months before the UPC becomes effective at the earliest. If you deselect and later regret that, it is possible to re-enter the system again. After that, the patent court will again become a judicial power.

How do you apply for a unitary patent?

Once a European patent is granted, the applicant has one month to request for a grant of a unitary patent that will have legal effect in the above-mentioned 17 countries.

In short, an invention must meet the same requirement whether you want to apply for a unitary patent or any other patent.

Read about the requirements for a patent.