For a long time, the Danish population was told that COVID-19 was mainly transmitted when touching contaminated surfaces. However, as it gradually became clear that the virus primarily transmits through airborne droplets, Dennis Thomsen broke out in a sweat.

He is the CEO of Nordicco A/S, a company dedicated to optimising energy consumption and indoor climate by means of large HVLS ceiling fans with diameters of up to seven metres. Or in very simple terms: The company develops, manufactures and sells devices that move hot air.

“Hot air rises, which is the mechanism that enables hot air balloons to fly, for example. In a high-ceilinged building, this means that up to 40 per cent of the heat you put into the building is trapped just below the ceiling. We develop energy-efficient fans that push gently downwards the hot air trapped at ceiling level, so the 40 per cent hot air is used in the part of the room where people are instead of going to waste as it escapes through the ceiling,” he explains.

Control of the company’s IP

They wanted to leverage the fact that one of the company’s five-metre HVLS ceiling fans, running at 25 revolutions per minute, can move 70,000 cubic metres of air per hour, which is the equivalent of eight sports halls.

“The air passes the blades many times an hour, and this prompted us to find out whether it would be possible to disinfect the air as it circulates around the blades,” Thomsen explains.

It was indeed possible. The solution was to integrate UVC light into the blades, thereby effectively disinfecting the air by neutralising up to 90 per cent of airborne pathogens as they are exposed to UVC light when passing the blades.

When the invention became a reality, it was critical to get the IP side of things sorted as soon as possible. 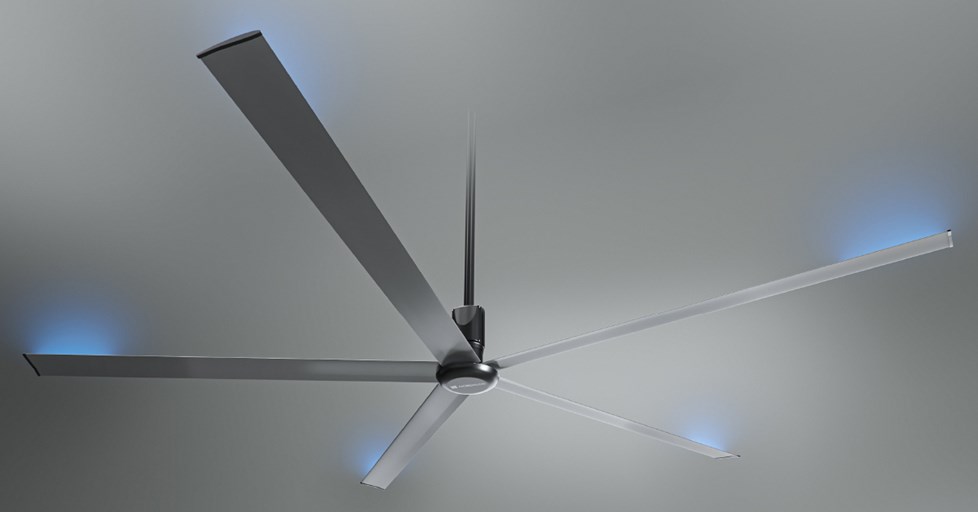 Nordicco contacted Patrade for assistance with determining whether others had already patented the rights. With that cleared up, Nordicco had Patrade draft a patent application that would provide the company with the broadest possible protection of its invention.

“It was a smooth and efficient process. When we had to raise fresh capital in 2021, we were approached by a US industrial group which ended up acquiring one third of our company – because of our IP protection. Without IPR, our invention would surely have been counterfeited,” Thomsen concludes.

Having been granted patent protection, Nordicco, a small Danish manufacturing company, was all of a sudden attractive on a global scale and capable of drawing the attention of international investors.

“The fact that you’re able to protect your rights, and that you appreciate the importance of being able to do so, is every bit as important as your sales and marketing efforts. One of the reasons is that with IP, you can build partnerships and allow much larger companies to benefit from the protection you’ve obtained of your products. This allows them to utilise your IP in their own portfolio. And that’s obviously hugely valuable,” he says.

In addition to patents, Nordicco also relied on Patrade to register its trademarks and protect the company’s IP in strategic markets. This included changing the name of the company, because the original name potentially conflicted with third-party rights. It would make no sense to spend a lot of resources building a brand only to have to rebrand the company again at a later point.

“We also worked with strategic trademark registration, because even though we’re not currently active in the US or Japanese markets, we register our trademarks in these markets to ensure that we can build long-term value in new markets in combination with the patents. If we hadn’t protected our IP, our investor definitely wouldn’t have made an investment of that size – many times our net asset value,” says Thomsen.

The fans deliver energy savings, CO2 reductions and indoor climate improvements – and eliminate airborne pathogens, such as viruses and bacteria.

“If we hadn’t protected our IP, our investor definitely wouldn’t have made an investment of that size – many times our net asset value.” 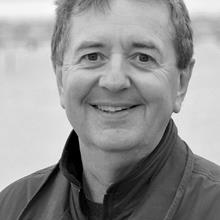 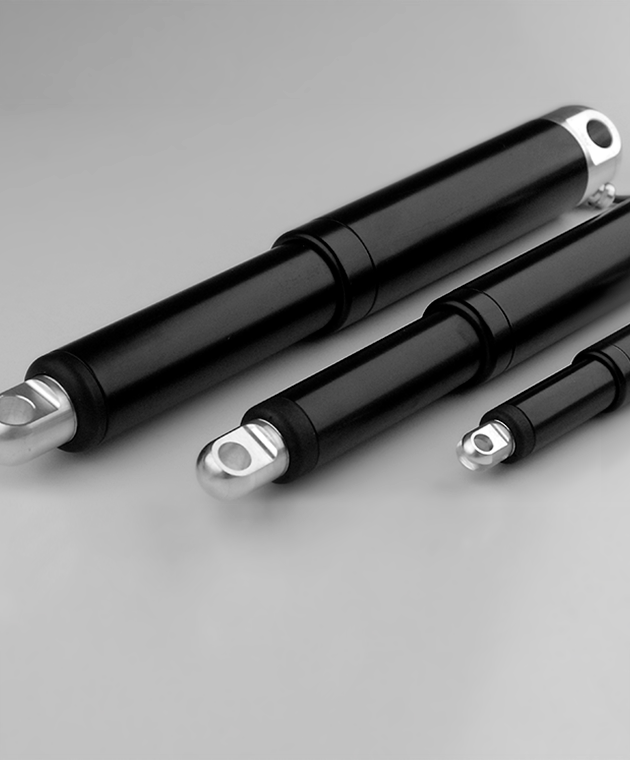 When Concens A/S discovered that its core product had been copied, it was crucial to get legal assistance to find out whether Concens had a case that would be good enough to stand up in court. Just recently, the company won the case on design and product imitation. 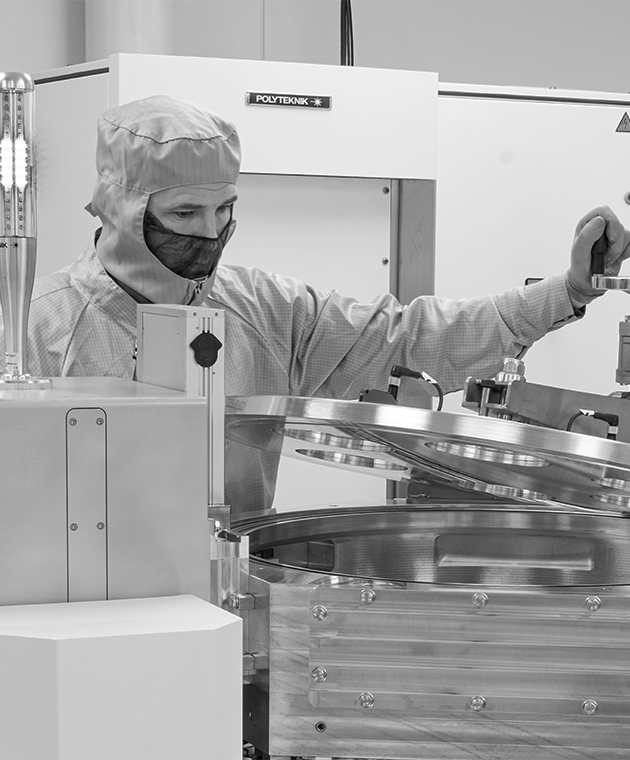 Thin films are used on everything from solar panels on cars to space exploration telescopes. Polyteknik, a Danish company specialising in thin films, gives high priority to protecting its equipment, production processes and products. 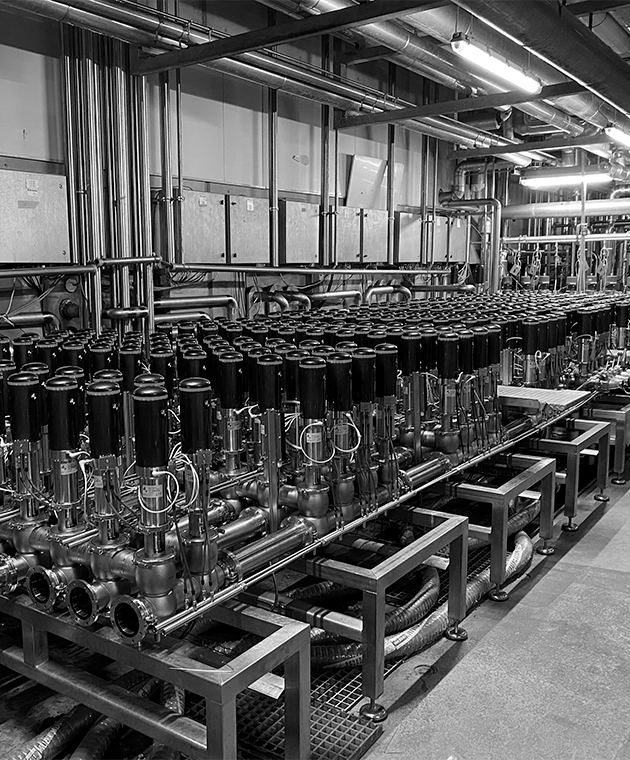 Hydract has developed a process valve for breweries and dairies which is epoch-making compared with other solutions available in the market. 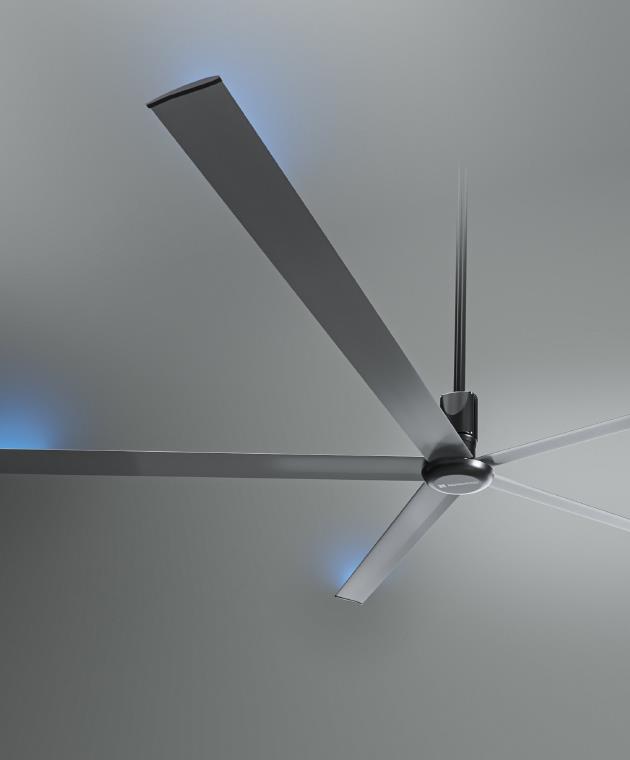 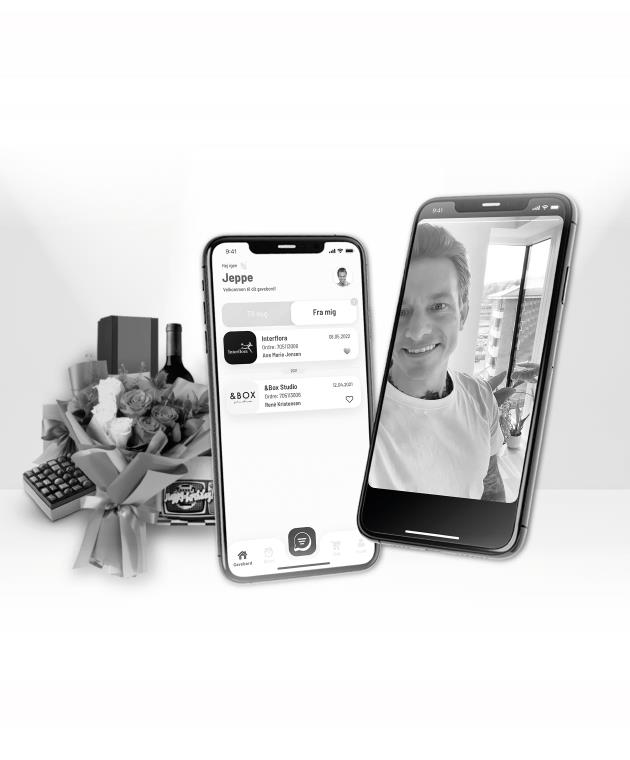 From the outset, a small entrepreneurial company focused on securing its rights in an invention that makes it possible to send video greetings physically. This foresight has kept the competition at bay and provided valuable time and peace of mind to concentrate on scaling the promising business. 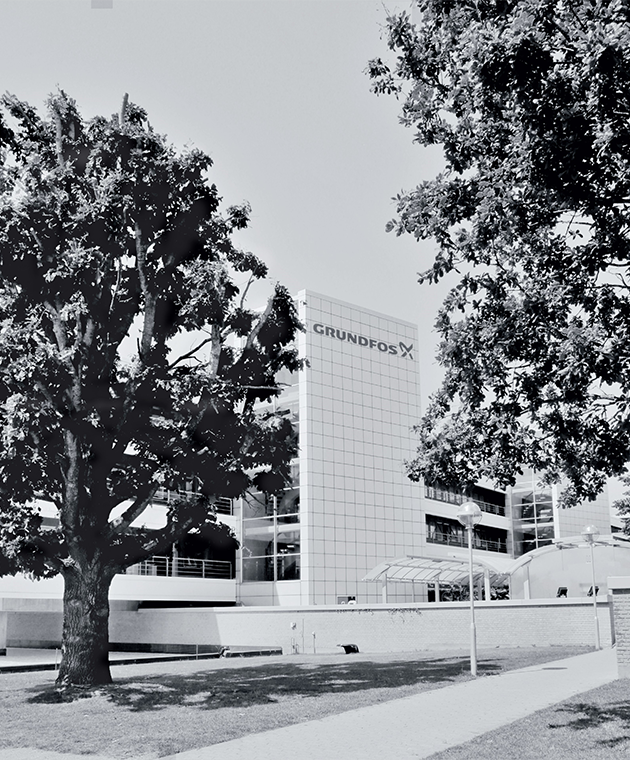 Every single day, Patrade keeps track of hundreds of trademarks worldwide for Grundfos and acts as a sounding board on all issues – from legal advice to the outcome of a potential dispute. 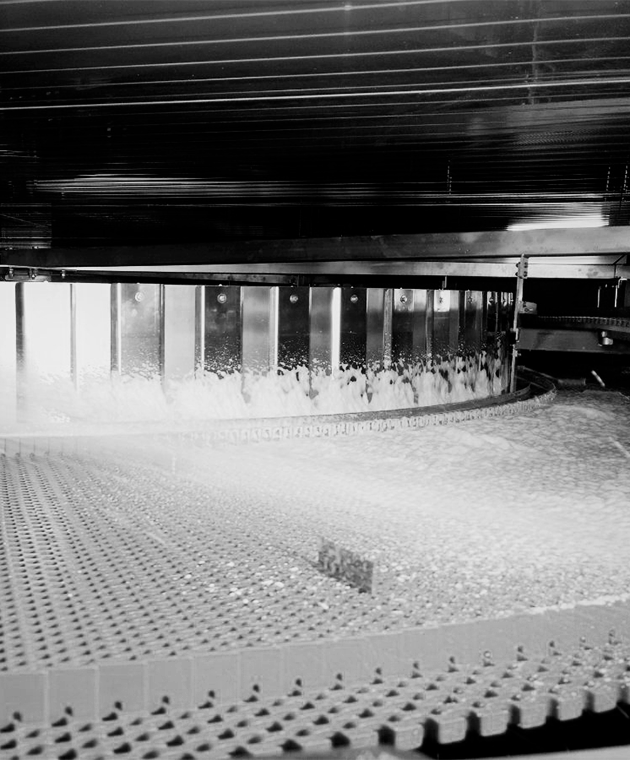 For the Ammega Group, a global leader in conveyor belting, patents provide a competitive edge and make the group less sensitive to price pressure. 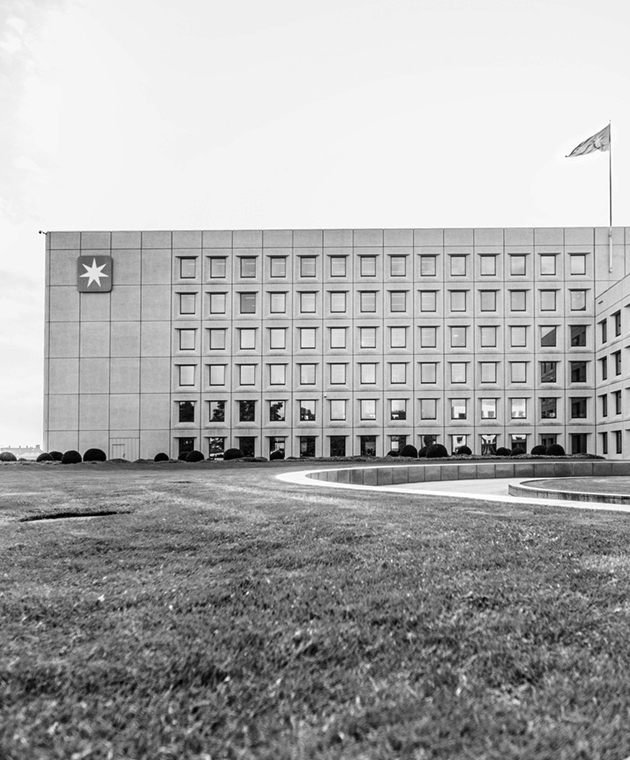