It may sound odd today, but ten years ago, Peter Espersen was afraid that the green agenda would soon be forgotten.

He is the CEO of Hydract, a manufacturer of process valves for breweries and dairies. Already in 2008, he came up with the idea for a new technology that would make brewery and dairy production processes more efficient and sustainable. But all the way through the financial crisis, nobody cared to talk about energy savings, which made Peter Espersen concerned for his invention.

“Fortunately, the tides changed. And this gave us a chance to show what we can do,” he says. 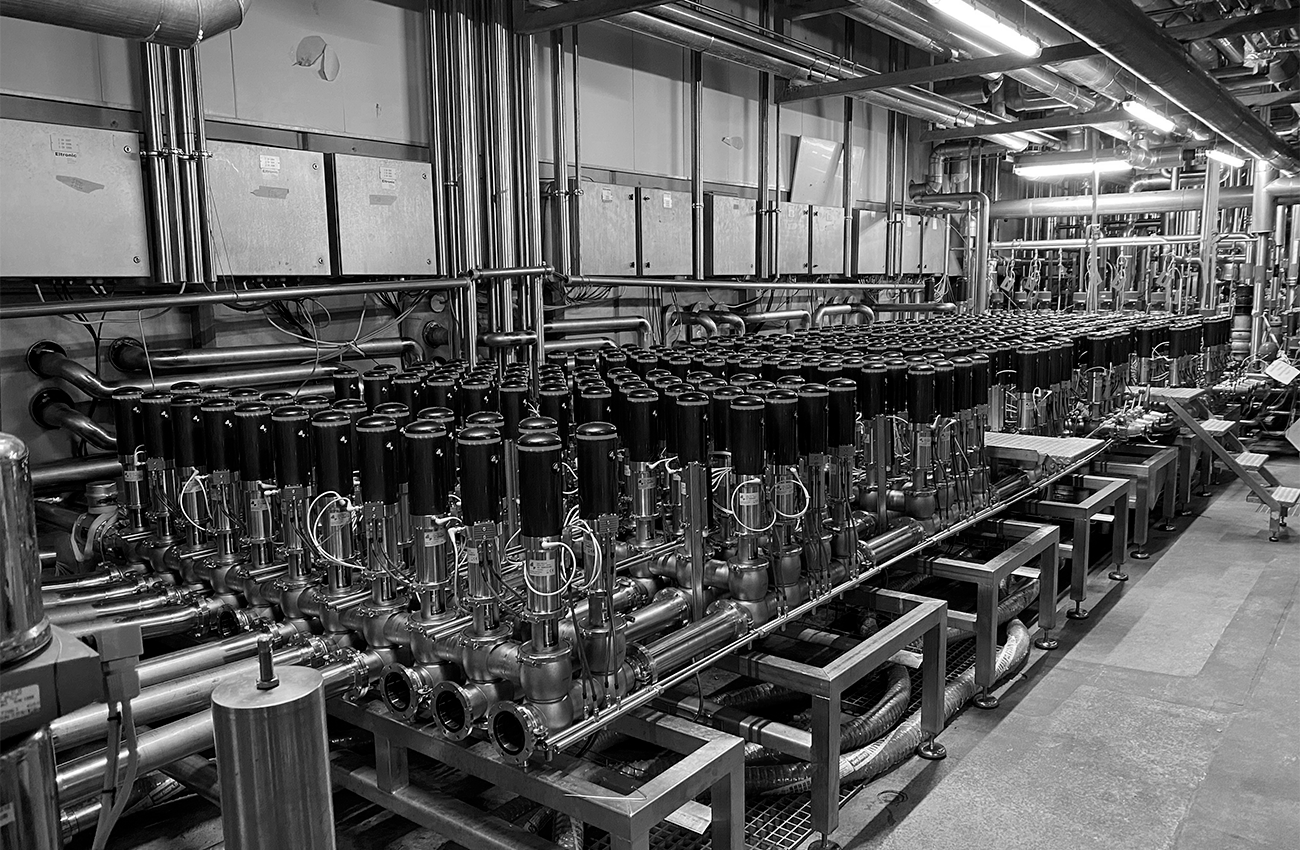 The valves open and close to control the flow of fluids in breweries and dairies when beer, milk or juice is pumped from one place to another. Normally, valves are operated by compressed air and springs, but Peter Espersen discovered that you could save a lot of energy by using water instead of air.

“It also turned out that the water hydraulic system was so precise that it could be used to control very large quantities of fluid,” he says.

This means that Carlsberg, for instance, is able to mass-produce a few beer types with high alcohol content, which are subsequently mixed and watered down in a very precise mixing ratio in a continuous process. This means that instead of making, say, sixty different types, Carlsberg need now only make eight. Thereby, an existing brewery can, roughly speaking, double its capacity.

“Carlsberg has had the idea for many years, but there was no valve technology available in the market with sufficient precision to control the mixing process,” says Peter, who turned to Patrade for help patenting the entire valve system.

The central aspect of the patent is in the open/close actuator that moves the valve piston up and down. Throughout the patenting process, the advisory services provided by Patrade were instrumental in Hydract’s development into a listed company about to embark on a new, major growth adventure.

“A patent adds gravity, credibility and strength in the eyes of both customers and competitors. But Patrade has also played an invaluable part in establishing the core of our invention. Patrade has a wider perspective and helps us when we’re unable to see the wood for the trees,” says Peter and he elaborates:

“Patents aren’t just about protecting yourself, but also about getting your business to where you want it to be. We most certainly wouldn’t have come this far without the support of Patrade’s advice and guidance along the way.”

The patent also contributed essential credibility in the build-up to the IPO, making it a much easier process.

“If we didn’t have the patent, we would’ve had to spend infinite amounts of energy explaining why a third party couldn’t just do what we’d done. With a patent in your hand, there’s nothing more to discuss, which obviously makes it extremely valuable,” says Peter, who invented a system that can compete with or even replace compressed-air systems by making the hydraulic components smaller and replacing oil with water.

“It means that the technology may be used in many different industries, not only for food and beverages, but also for pharmaceuticals and other products. This obviously opens up a host of possibilities,” says Peter, who is excited to see good business and sustainability go hand in hand.

“We want to show the world that these two qualities are not mutually exclusive,” he concludes.

“We most certainly wouldn’t have come this far without the support of Patrade’s advice and guidance along the way.” 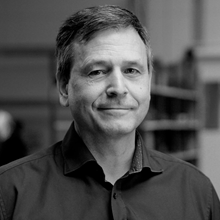