Concens A/S has held patent and design rights for almost twenty years and, as a result, has faced very few cases during the years, all of which involved minor infringements.

However, after terminating its collaboration with a Danish distributor about a year ago, the company discovered that the former business partner had launched a Chinese copy of Concens’ core product – now under its own brand.

“As we were already aware that a Chinese manufacturer had copied our product, and as we hold design rights in Denmark, we contacted Patrade for an assessment of whether we had a sound case,” says René Lynge, CEO of Concens, a small Danish manufacturer and global exporter with 35 staff headquartered in Esbjerg. 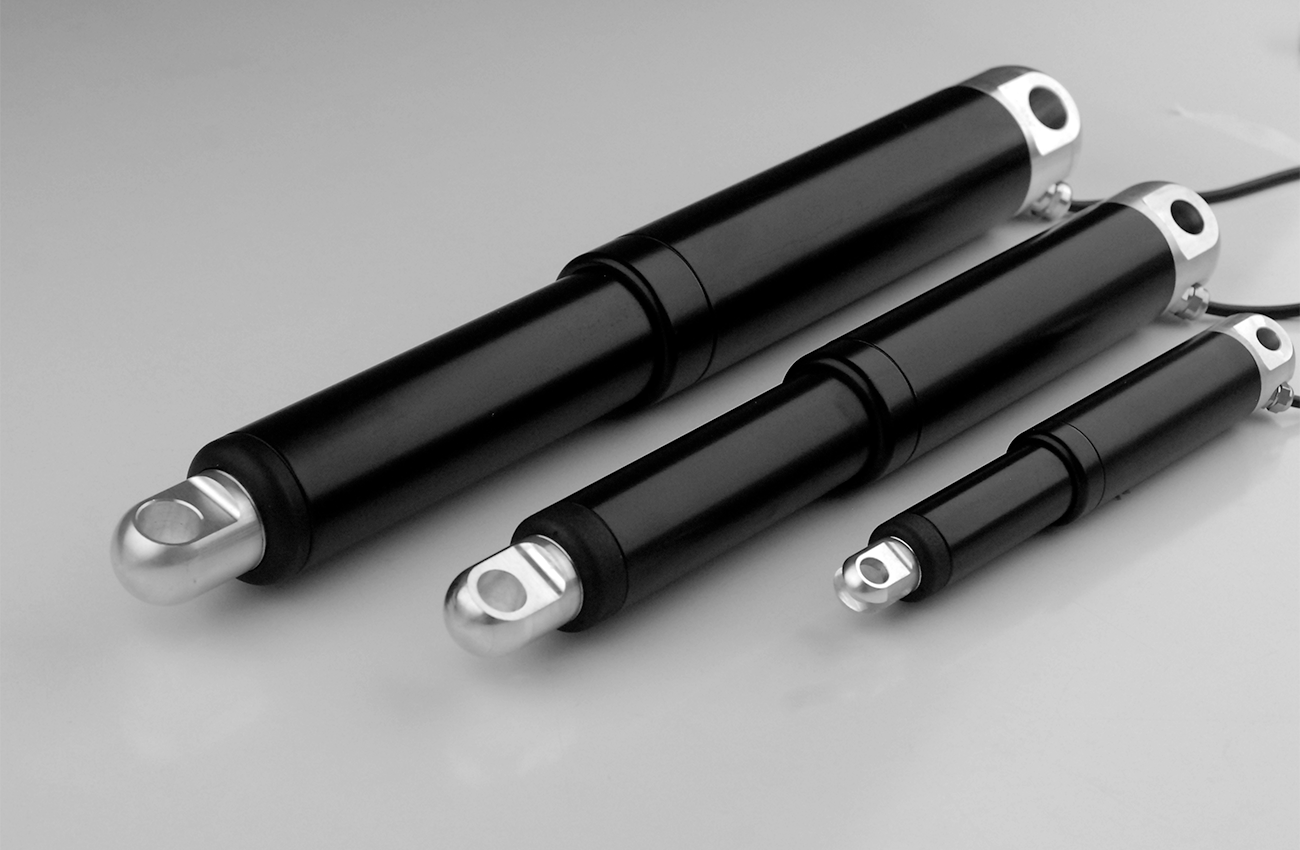 Concens develops and sells electrical actuators that are used, for example, to adjust standing desks when lowered or raised, but actuators are also found in mobility aids, fitness equipment and food production machinery.

So, when two decades of development efforts, which had cost the company millions, were threatened by the former business partner, René Lynge found peace of mind in having Patrade assist the company in the decision-making process.

“We didn’t stand a chance of identifying our own strong and weak points and, in that situation, it’s vital to seek professional assistance,” he explains.

Patrade’s attorney assessed that Concens would be able to enforce its design rights and in that way prevent the competitor from continuing its contemplated sales.

“It’s always a matter of conjecture how much of our business they would have taken from us, if we had not intervened and they had been allowed to continue, but in terms of having been proven right – and getting peace of mind – it was crucial that our design was protected. Moreover, it was very important to us to get a professional assessment of how best to tackle the issue before engaging in costly and time-consuming litigation,” says René Lynge. 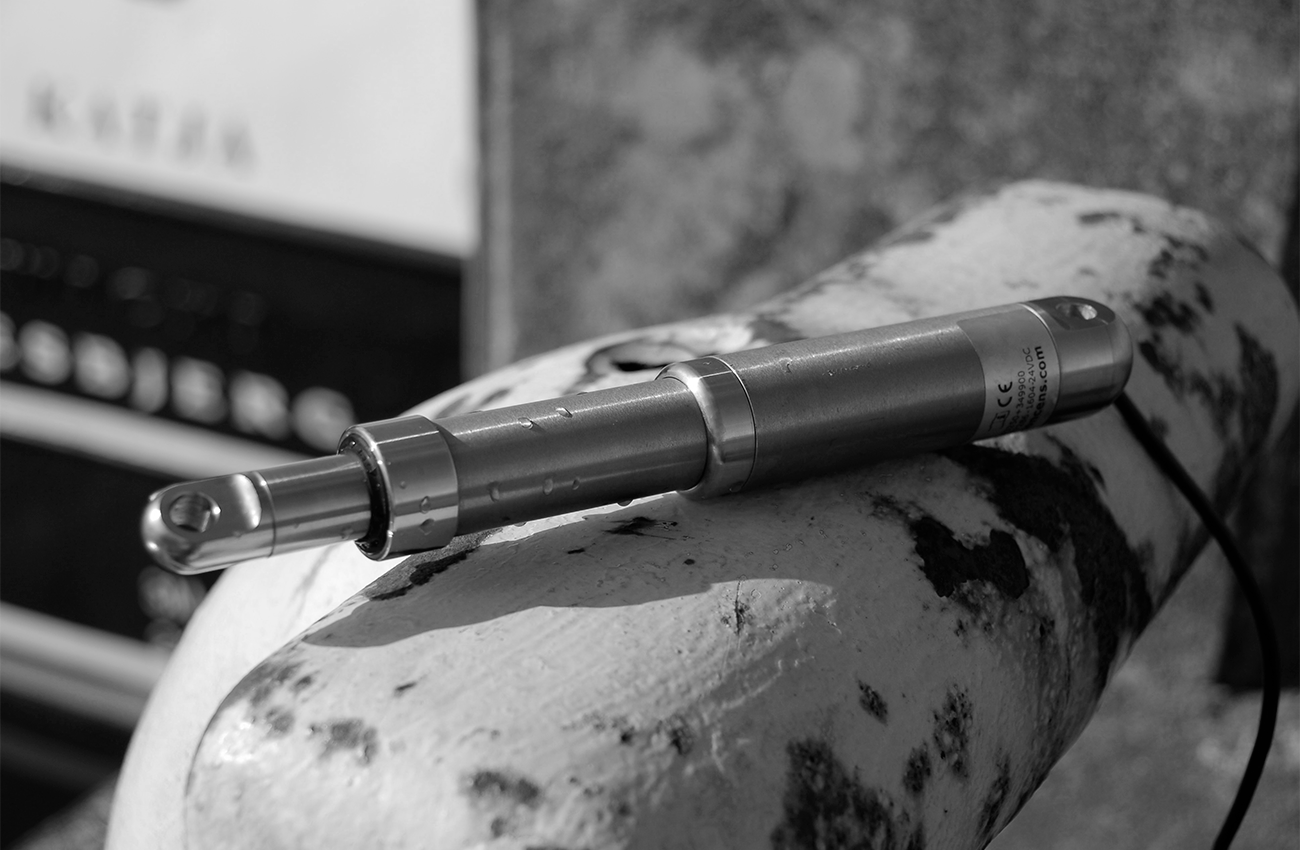 Patrade suggested that Concens institute proceedings for an interim injunction, as that would be the quickest route through the court system.

“Having attempted in vain to enter into a dialogue with the former distributor in order to reach an amicable solution, we instituted injunction proceedings and won the case nine months later, as the judge found that the distributor’s product was a copy. An injunction prohibiting the distributor from selling the product was then issued, and the distributor was ordered to recall any copies already sold together with any related marketing materials,” says René Lynge, who was particularly appreciative of the assistance received from Patrade, which made it easier to understand how the legal procedures work.

“When you have been successful in injunction proceedings, you must proceed to a civil case, but as that would be very costly and could last for up to four years, we sought a settlement with our former business partner. Again, having to assess whether a settlement was the right way forward, we really appreciated the support of experienced legal experts,” he explains.

René Lynge characterises his dialogue with Patrade’s experts as open and honest; they did not push for legal proceedings at any cost, but explained the various options available to the company throughout the process.

“That’s of course incredibly important. I’m very pleased that we established a collaboration with a team of patent and design experts at an early stage. If we’d had to begin from scratch when the crisis hit us, our position would have been nothing like as strong.”

“If we’d had to begin from scratch when the crisis hit us, our position would have been nothing like as strong.” 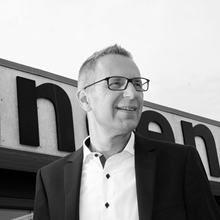